On November 12, 2022 I attended a Going Beyond simulcast conference hosted by Parkway Baptist Church where Priscilla Shirer spoke. Throughout the conference, a lot of emphasis was given to time for prayer. We were given these nice little cards that had checkboxes with things like marriage, finances, and so forth at the top with … END_OF_DOCUMENT_TOKEN_TO_BE_REPLACED

The mid-June day is lit with a golden sun whose rays give a heavenly halo to the white tulle swathes that drape and cascade over anything standing still. Little bundles of white wildflowers with their natural wooden stems give an earthy feel to the ethereal setting that is accented with mason jars and wooden signs … END_OF_DOCUMENT_TOKEN_TO_BE_REPLACED 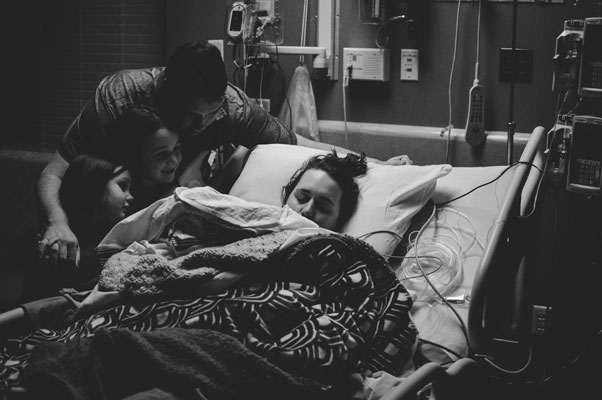 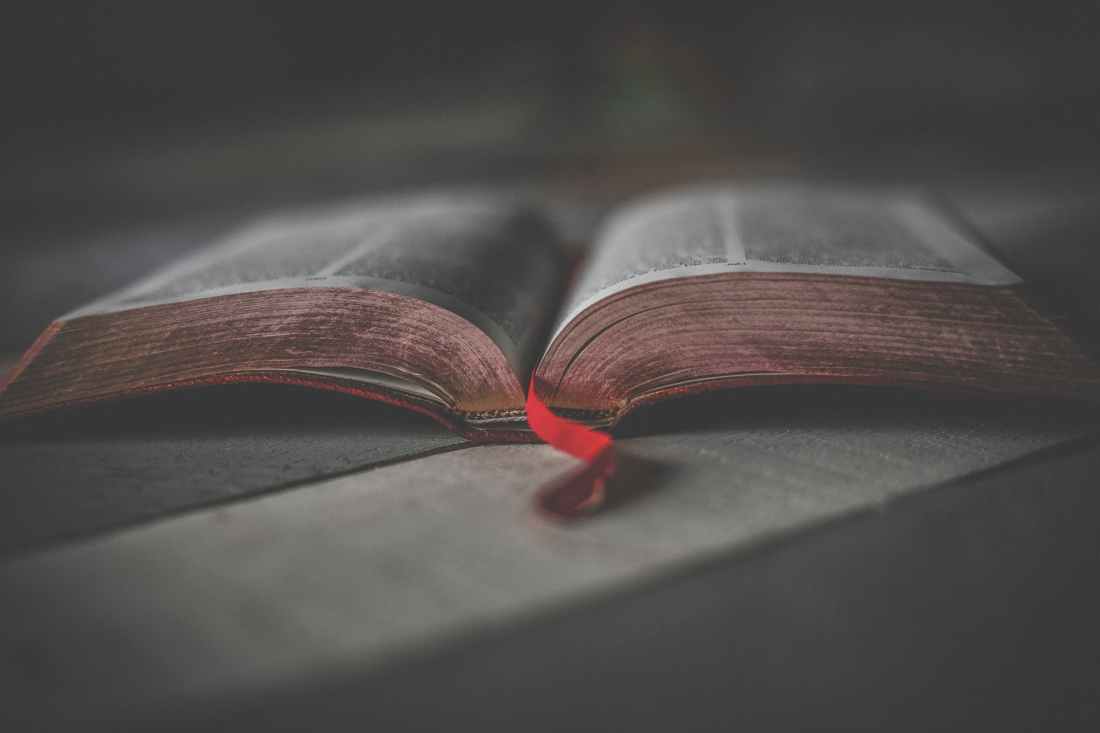 When I was in high school, my good friend, Kim, was dating a boy named Daniel. Daniel was a nice guy who had a friend that Kim said was a nice guy. She wanted me to meet this nice guy.

She wanted me to meet Wade. 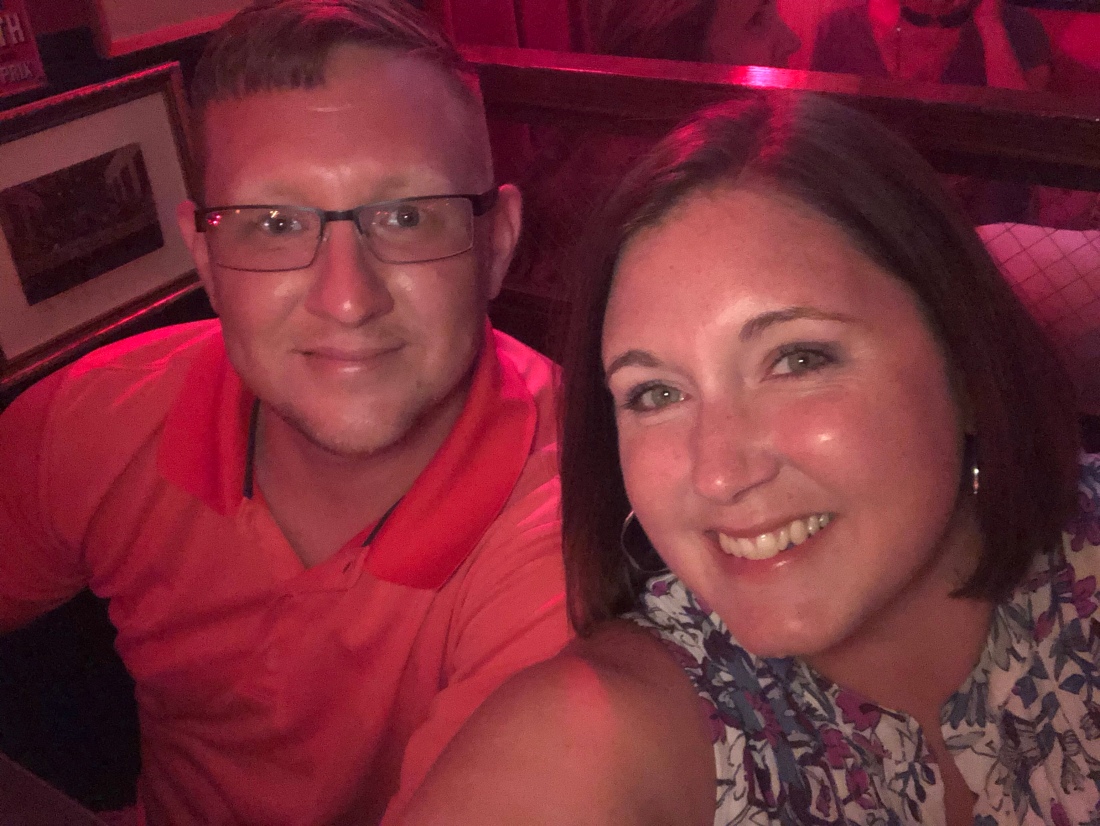 You know that clip in Gray's Anatomy when Yang says that Meredith is her person? They're sitting at a bar after work discussing why Yang told Meredith about being pregnant in the first place when Cristina reveals that Meredith was the person she put down as her emergency contact person. Later on, when Burke is … END_OF_DOCUMENT_TOKEN_TO_BE_REPLACED 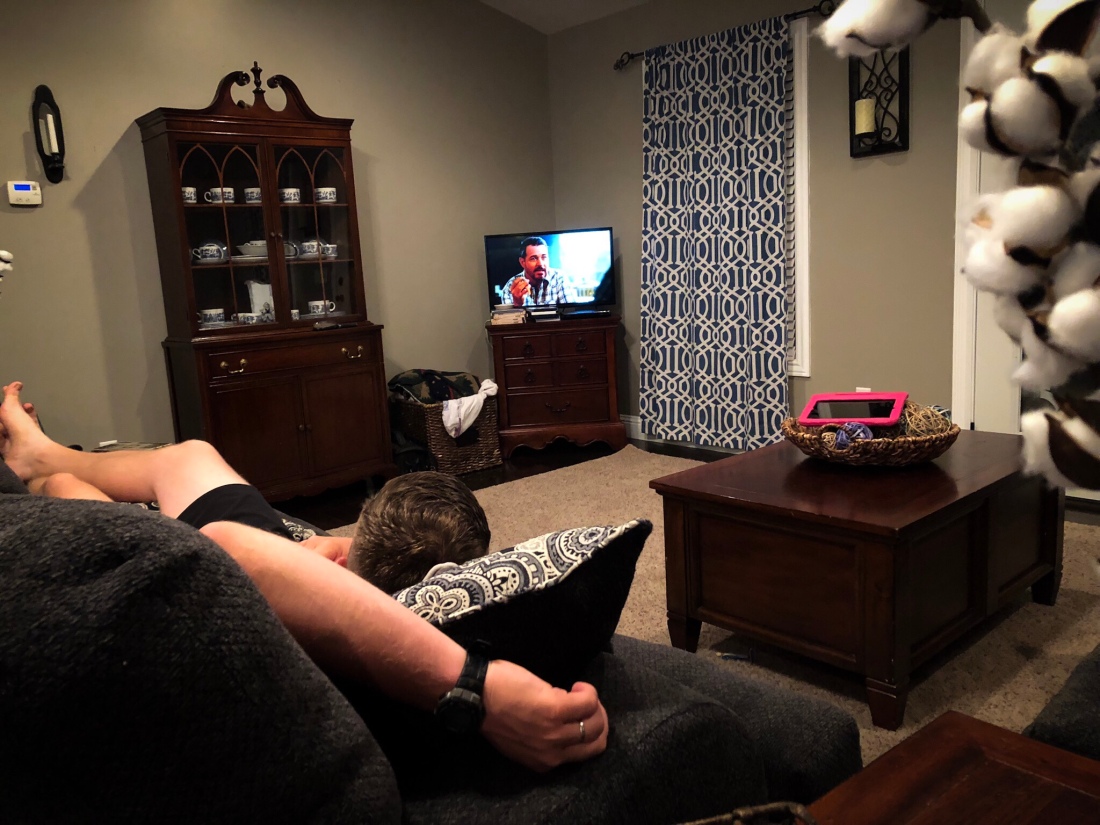 This week I was blessed enough to go out to dinner with some friends and enjoy time just being Erica. You know what I mean, right? For a full two and a half hours, I wasn't Mom. I wasn't Wife. Heck, even though I was with fellow educators, I wasn't even Mrs. Wyatt. I enjoyed my time out with friends and headed home in the best of moods to see my husband whom I'd barely seen the previous three days due to work and friends.

When I walked in the house, he was snuggled up in the double chair with our youngest. He was fast asleep. I walked upstairs to put my things away and came back. I leaned over the chair thinking of how much I missed him so I could give him a kiss on the cheek.

Yep. Those were the words I was met with when I tried to lean in and kiss my husband whom I missed so much. To say I was perturbed may be an understatement.

"Really? Whatever. I'm going upstairs," I replied as I made myself not stomp up the stairs

Sing it with me. You know you want to. "That's why I'm easy. I'm easy like Sunday morning." Dancing through my mind the morning I left Bro. JD & Maria's house, those words seemed to embody everything their marriage is. Then, because that's the only part of the song I knew, I looked up the … END_OF_DOCUMENT_TOKEN_TO_BE_REPLACED 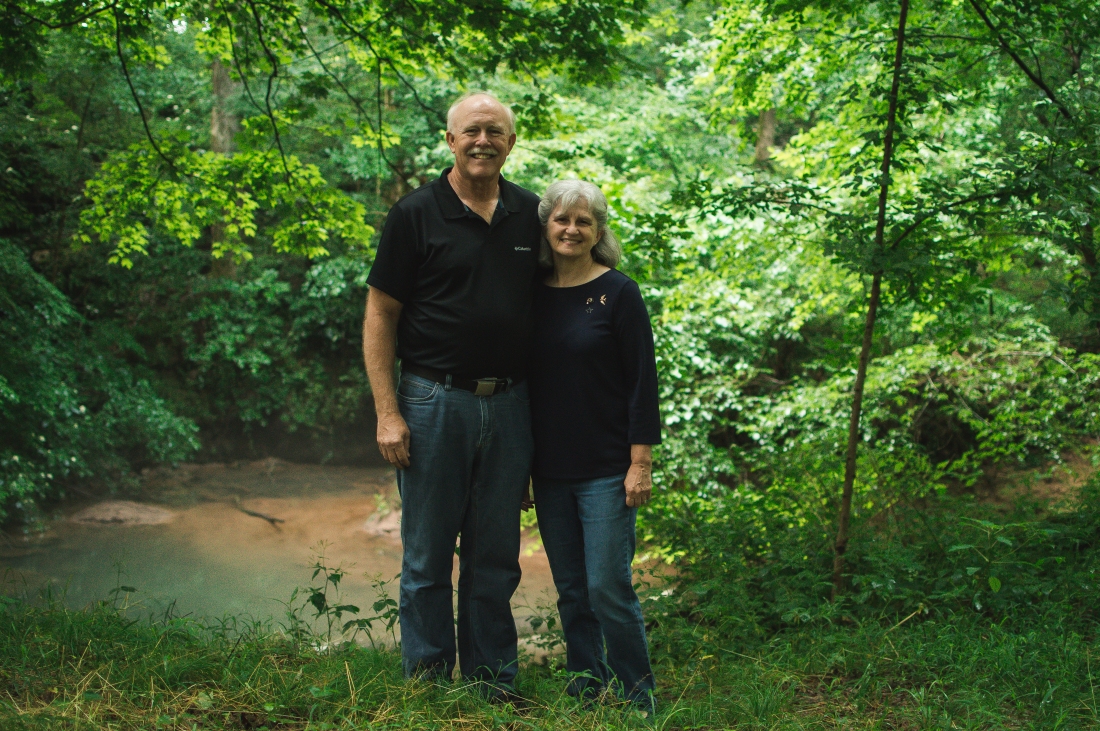 Ten years ago on Father's Day 2008 she gave this shadow box to Bro. JD with fishing lures from his grandfather, the newspaper clipping about that grandfather, and a note from her. The note talked about how JD has a motorcycle but isn't a biker, has a black belt but isn't a fighter, writes all the time but isn't a published writer, has tools but isn't a mechanic or carpenter, and has fishing gear but isn't a fisherman. Instead, she said, he is a fisher of men. His pleasing personality is the lure I'm certain. She then recounted Paul's words in 1 Corinthians to illustrate JD through her eyes.

Raise your hand if you’ve ever watched the movie Speed. Keanu Reeves. All hard stares and clenched jaws. Sandra Bullock. All  fast talking and superhuman bus driving. Great movie! In fact, it was one of the first movies I remember watching where I realized that Hollywood loves to throw two people together in an impossible … END_OF_DOCUMENT_TOKEN_TO_BE_REPLACED